Think / Able - and Check out My Parkinson's Facebook Page 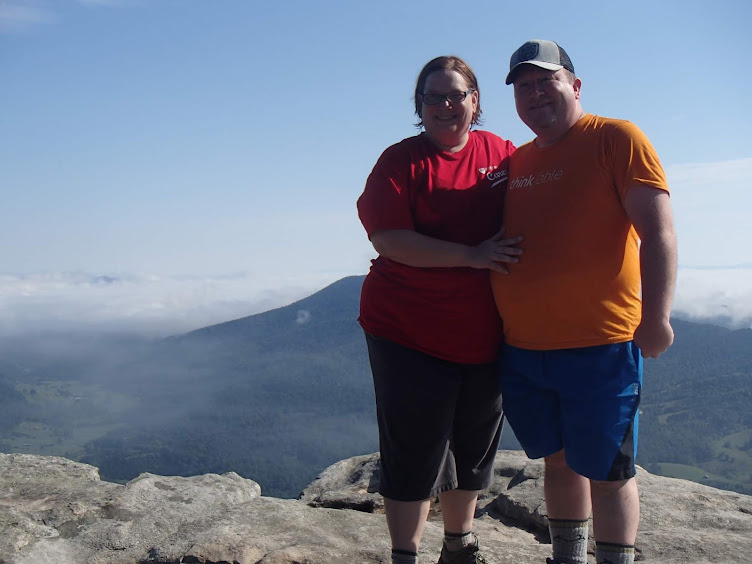 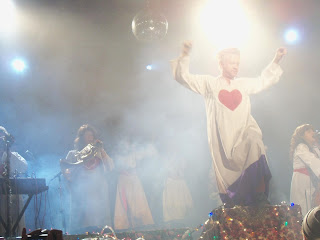 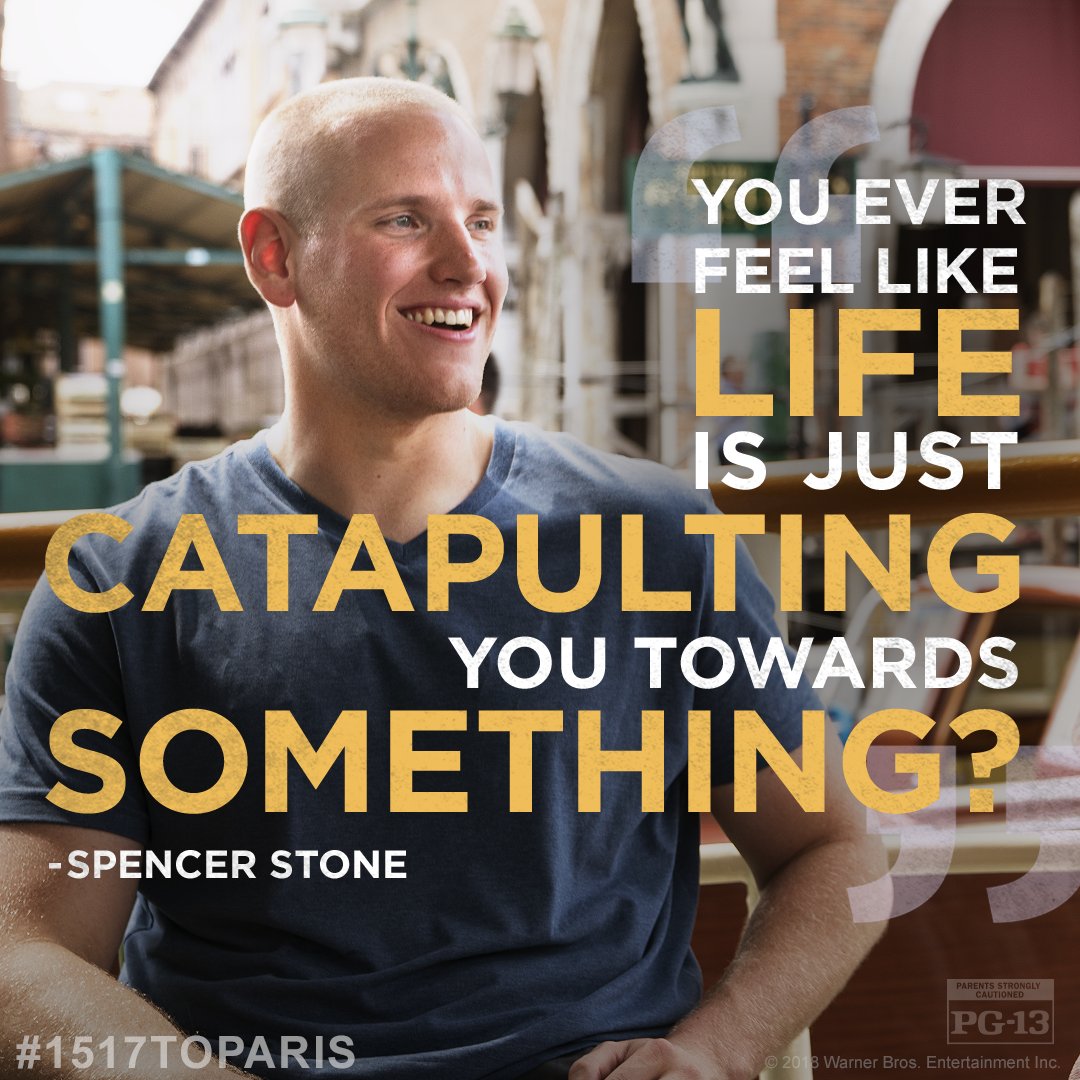 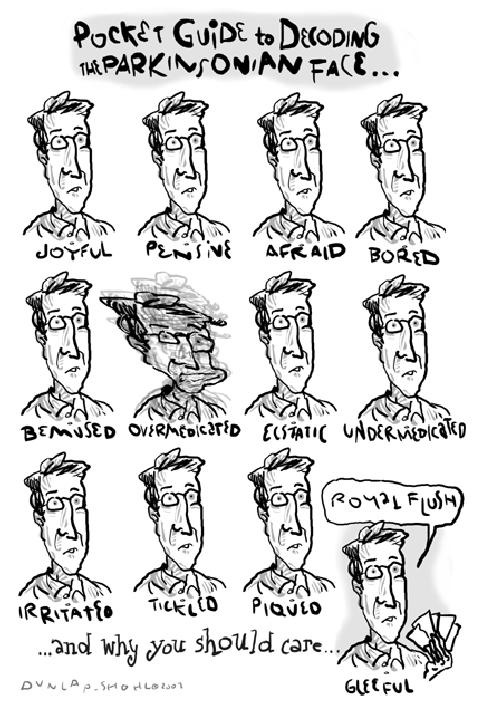 HIGHLIGHTS FROM MY RETIRED HIKING BLOG 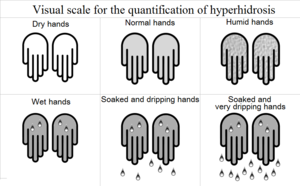 I'm not a neurological condition. I'm a person. I may have an obstacle to overcome, but I'm not choosing to define myself by it. Instead, I am all of these things.
So next time you want to talk about disease first ("an autistic kid" instead of "a child with autism") or mention "the kid in the wheelchair" when the device has no bearing on the conversation, think about how you'd feel to be known as "that disrespectful person."
Many times, we don't think about it and we mean no harm by it, but now that we are, let's readjust our thoughts a bit.
There is no normal or typical. There's life. Work to live the life you want with what you were given. When you think about it, we've all got our things to work around.
Oh, and don't ever stop believing in others and encouraging them to be great.

I AM A HUSBAND 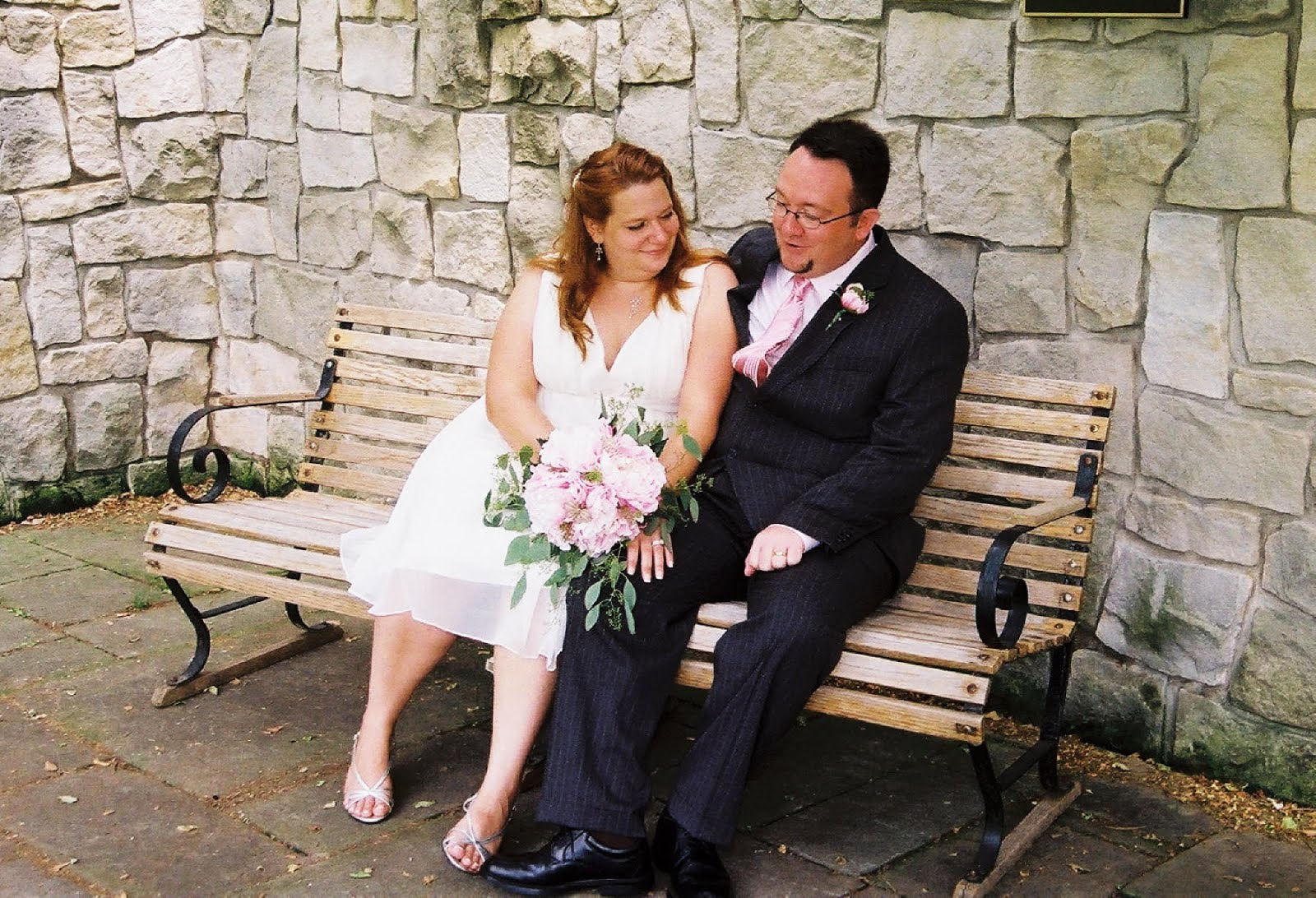 I ALWAYS HAVE FLOWERS FOR MY HEATHER 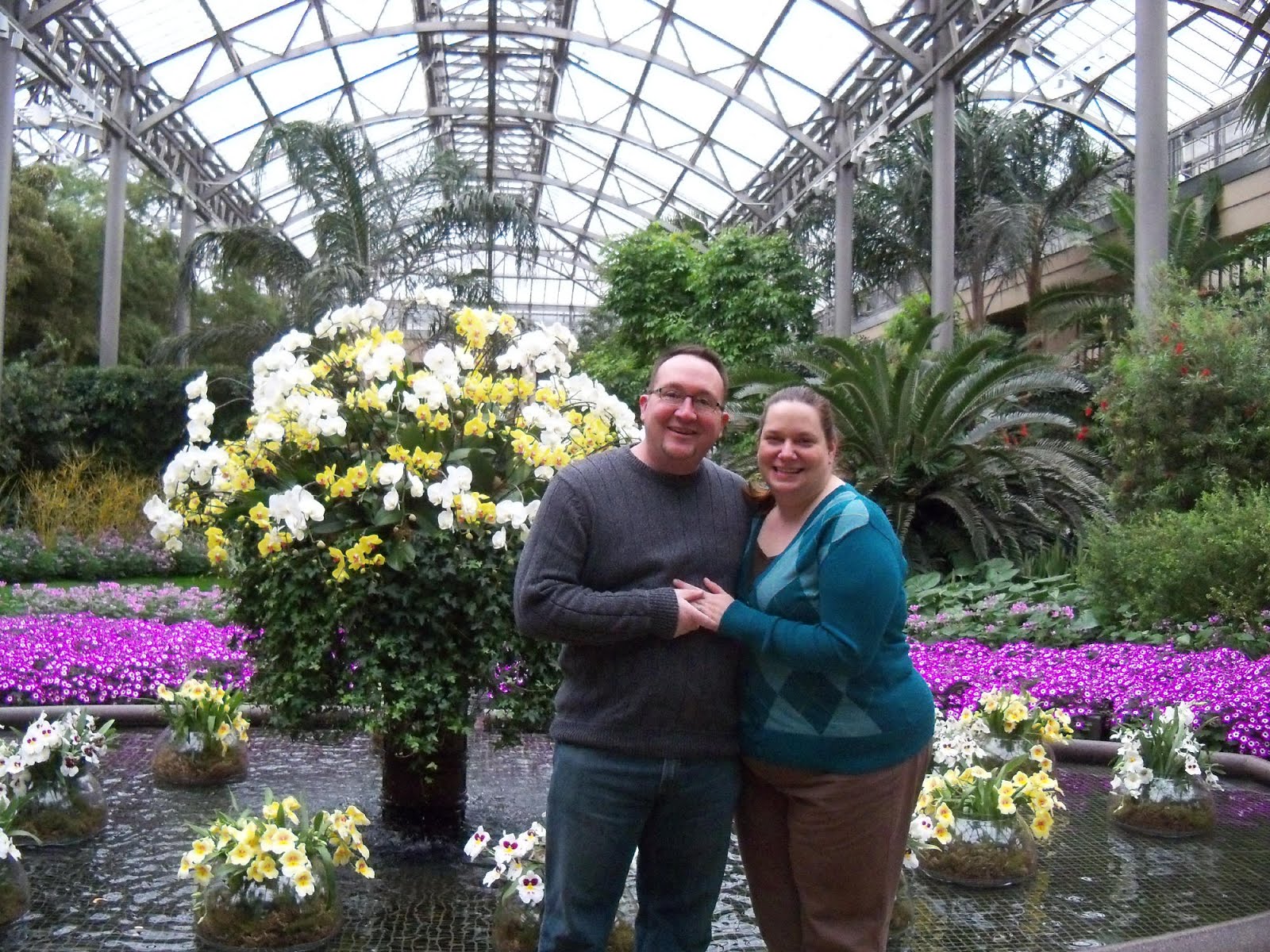 I AM A SON AND A BROTHER 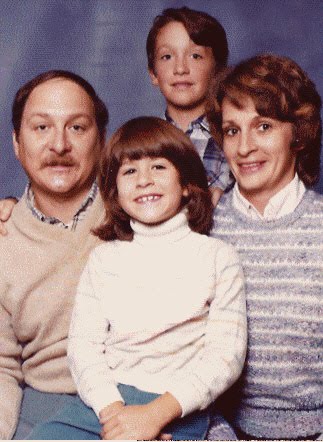 I AM MY GRAM'S GRANDSON 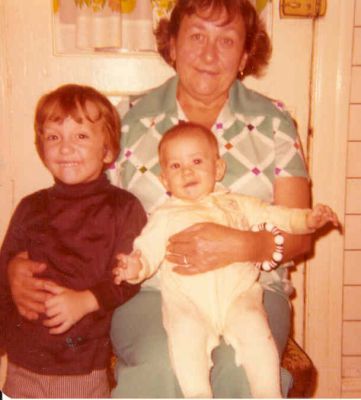 I AM A PART OF A FAMILY 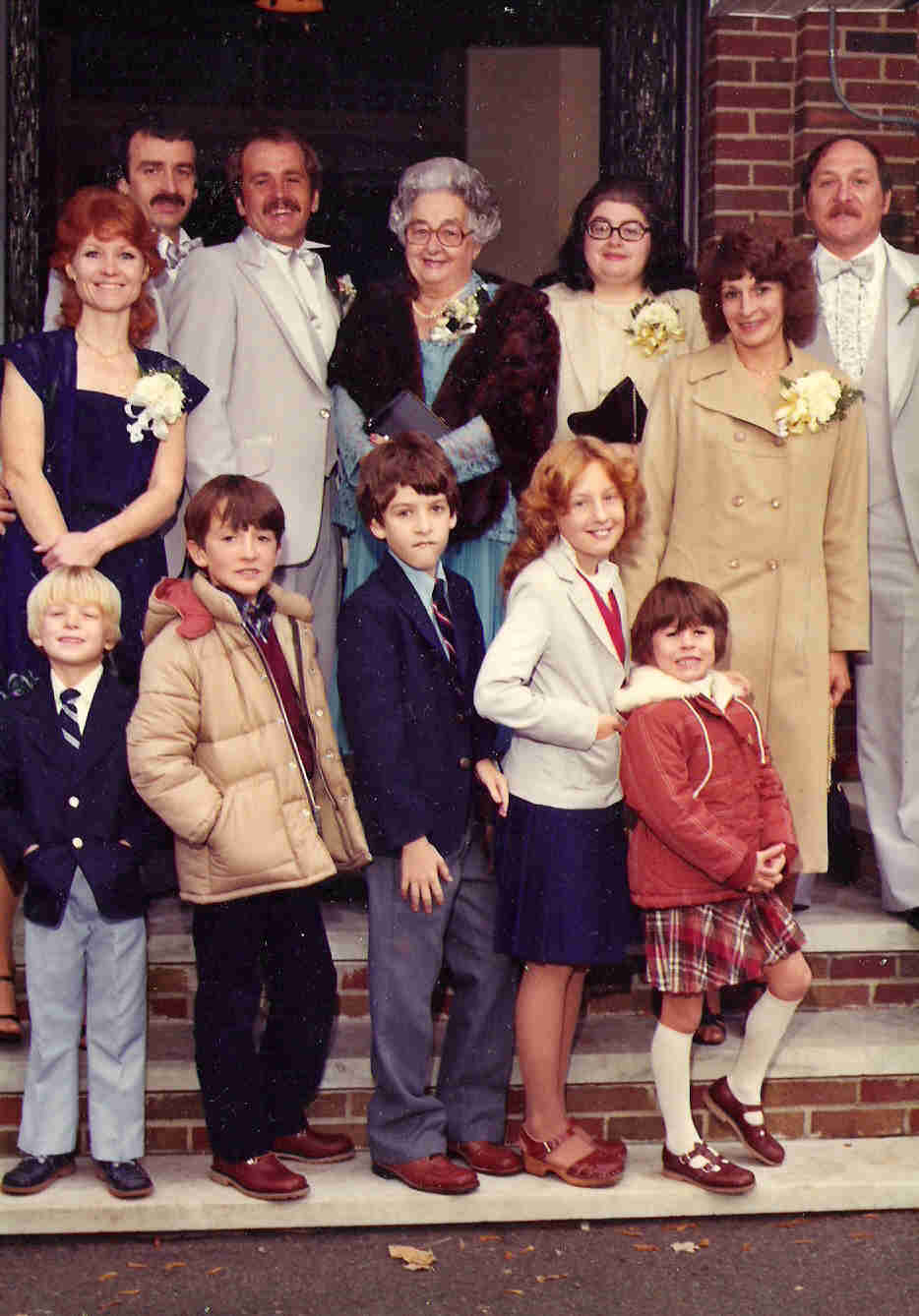 I AM THE GODFATHER TO BIG D 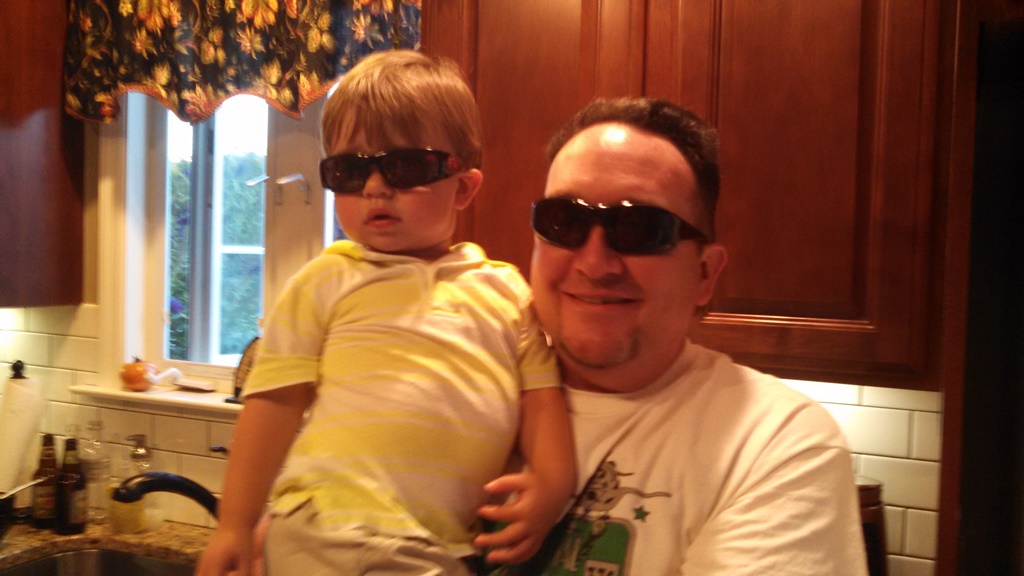 I Love My National Parks

Stand by the NPS and Alt NPS

I AM A PART OF AN EXTENDED FAMILY 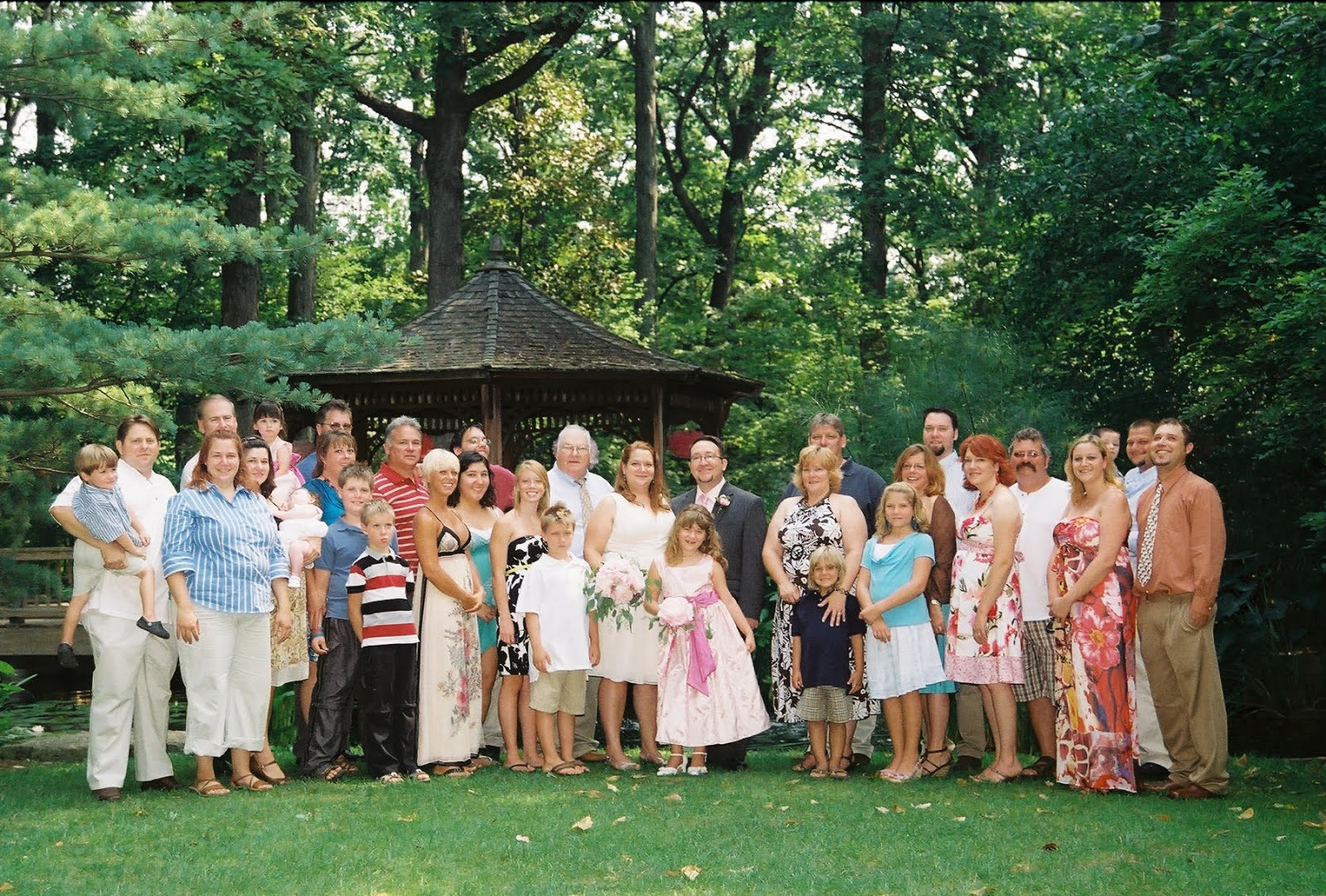 I AM A FRIEND 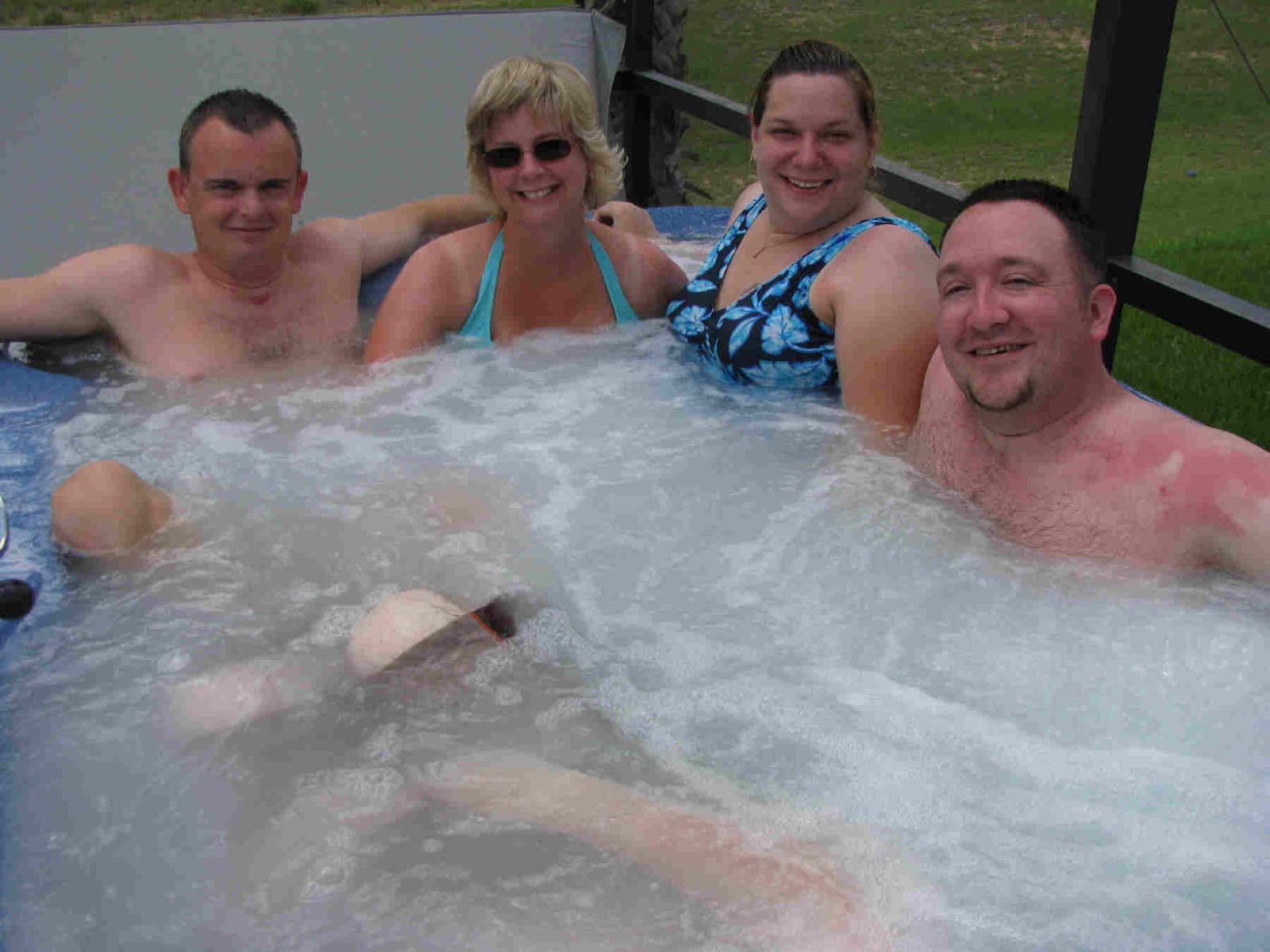 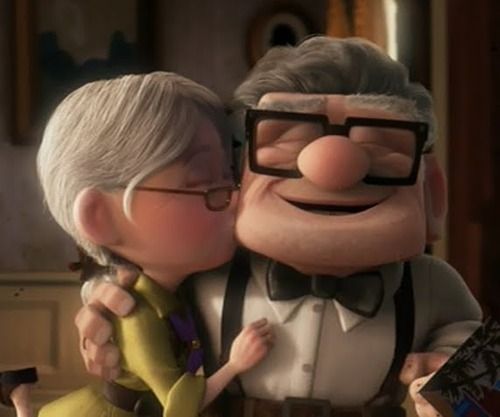 I SERVED IN THE AIR FORCE 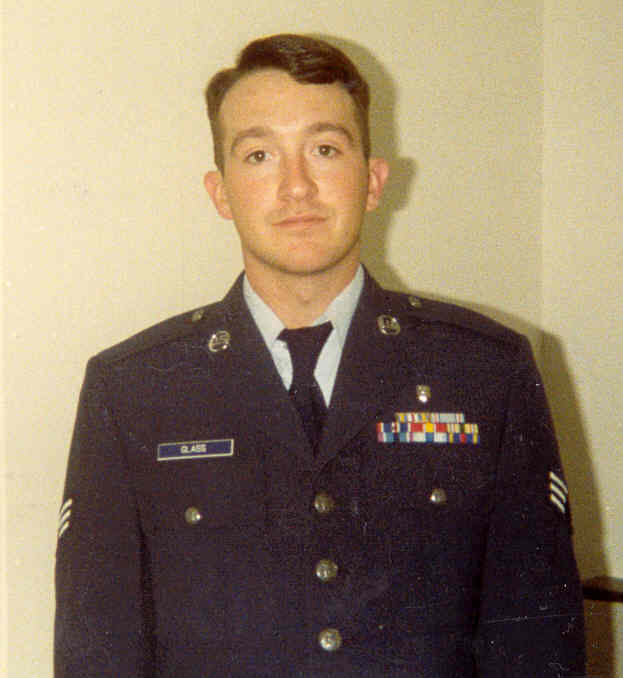 I AM A PRODUCT OF MY TIME IN ENGLAND 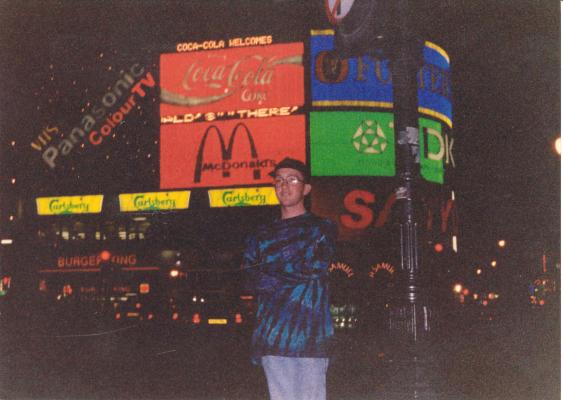 “Eventually, I sickened of people, myself included, who don't think enough of themselves to make something of themselves-people who did only what they had to and never what they could have done. I learned from them the infected loneliness that comes at the end of every misspent day. I knew I could do better.” 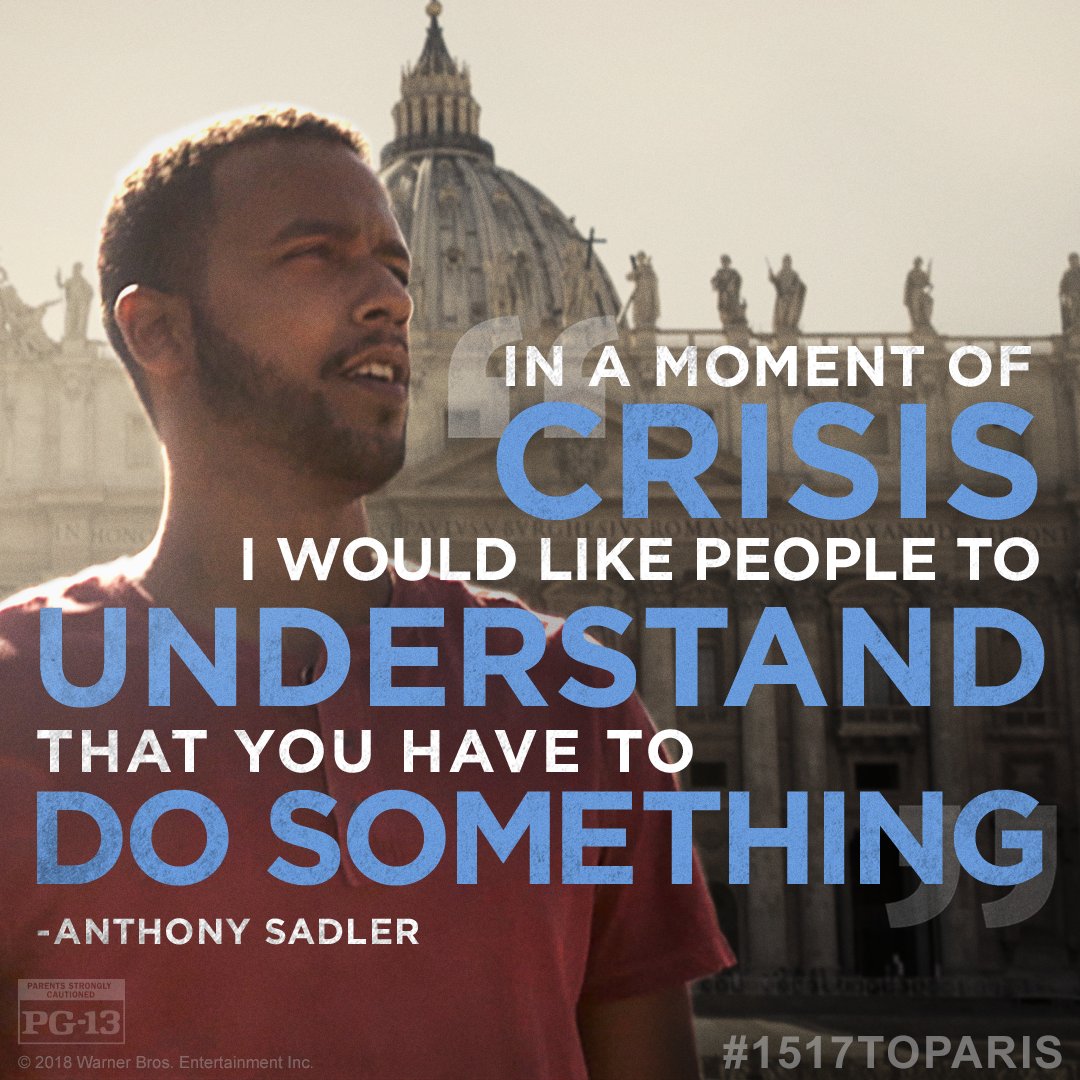 I AM A PROUD GRADUATE OF A COMMUNITY COLLEGE 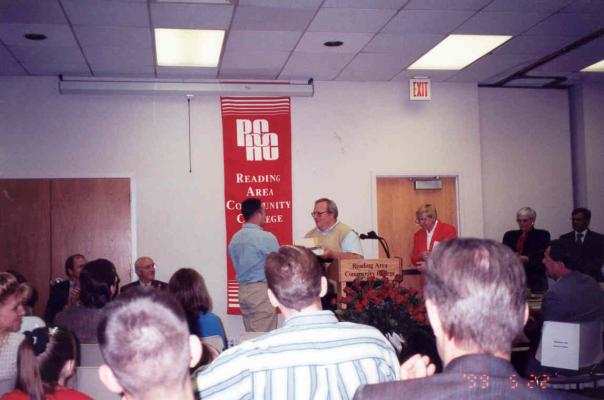 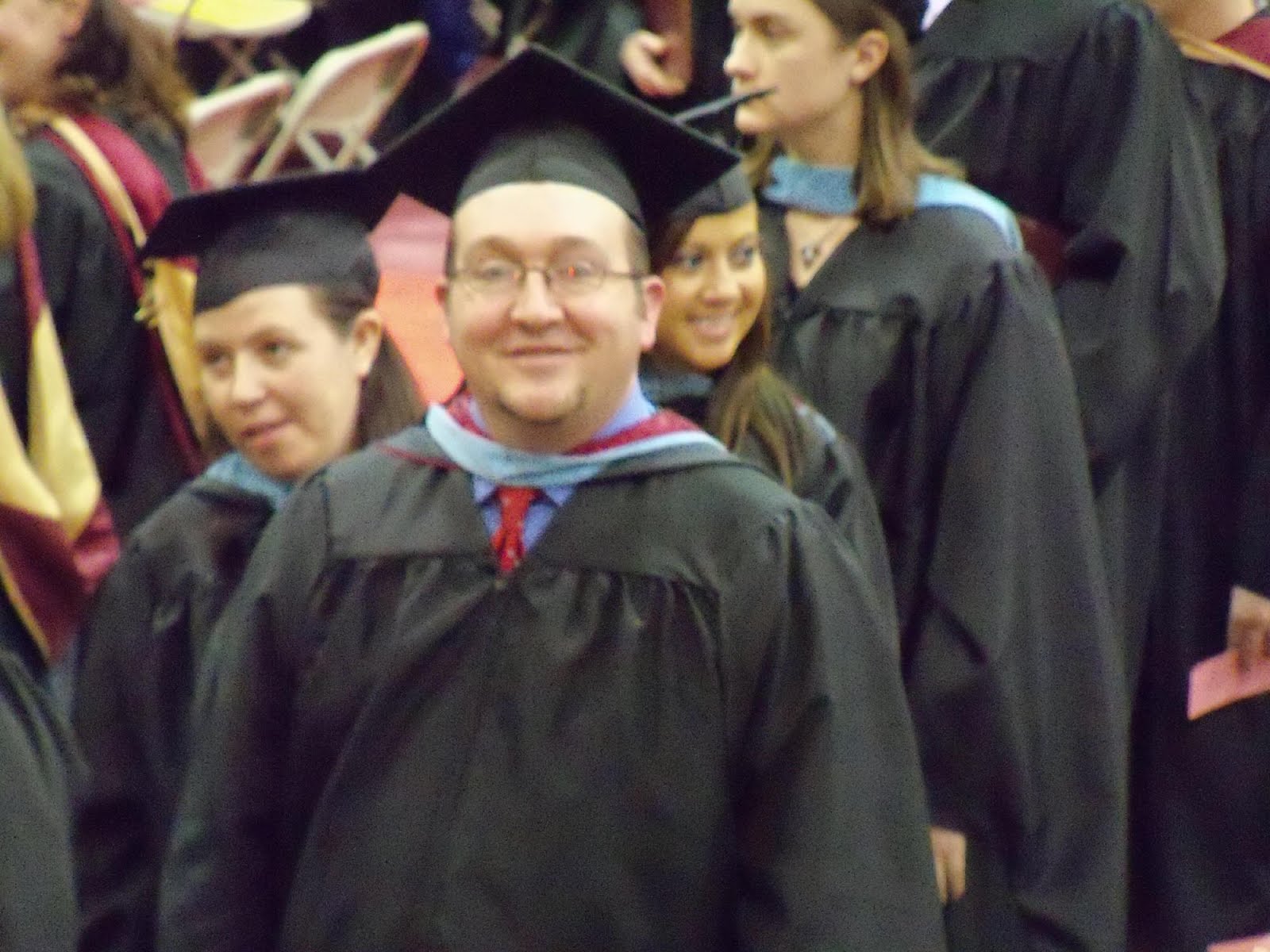 I AM A PART OF MY CATHOLIC BELIEFS I AM A TEACHER 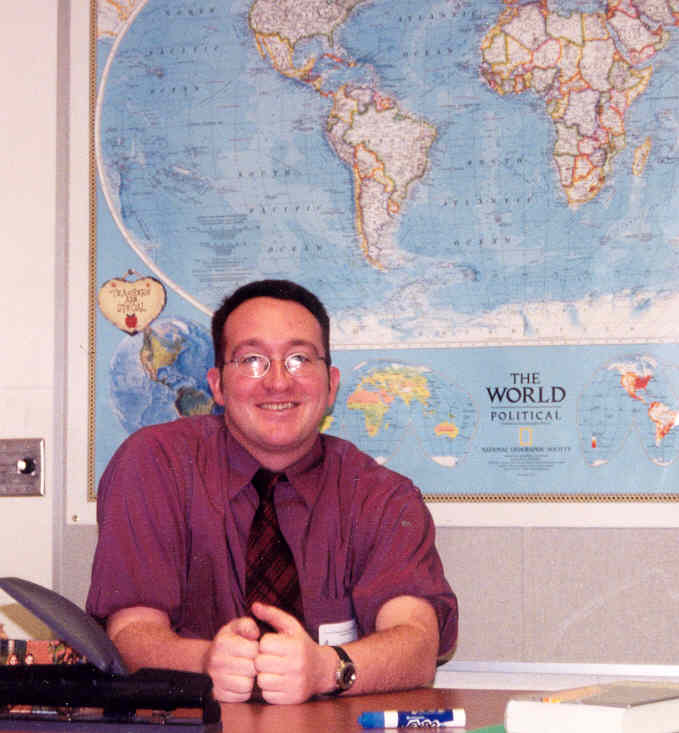 I AM A WRITER 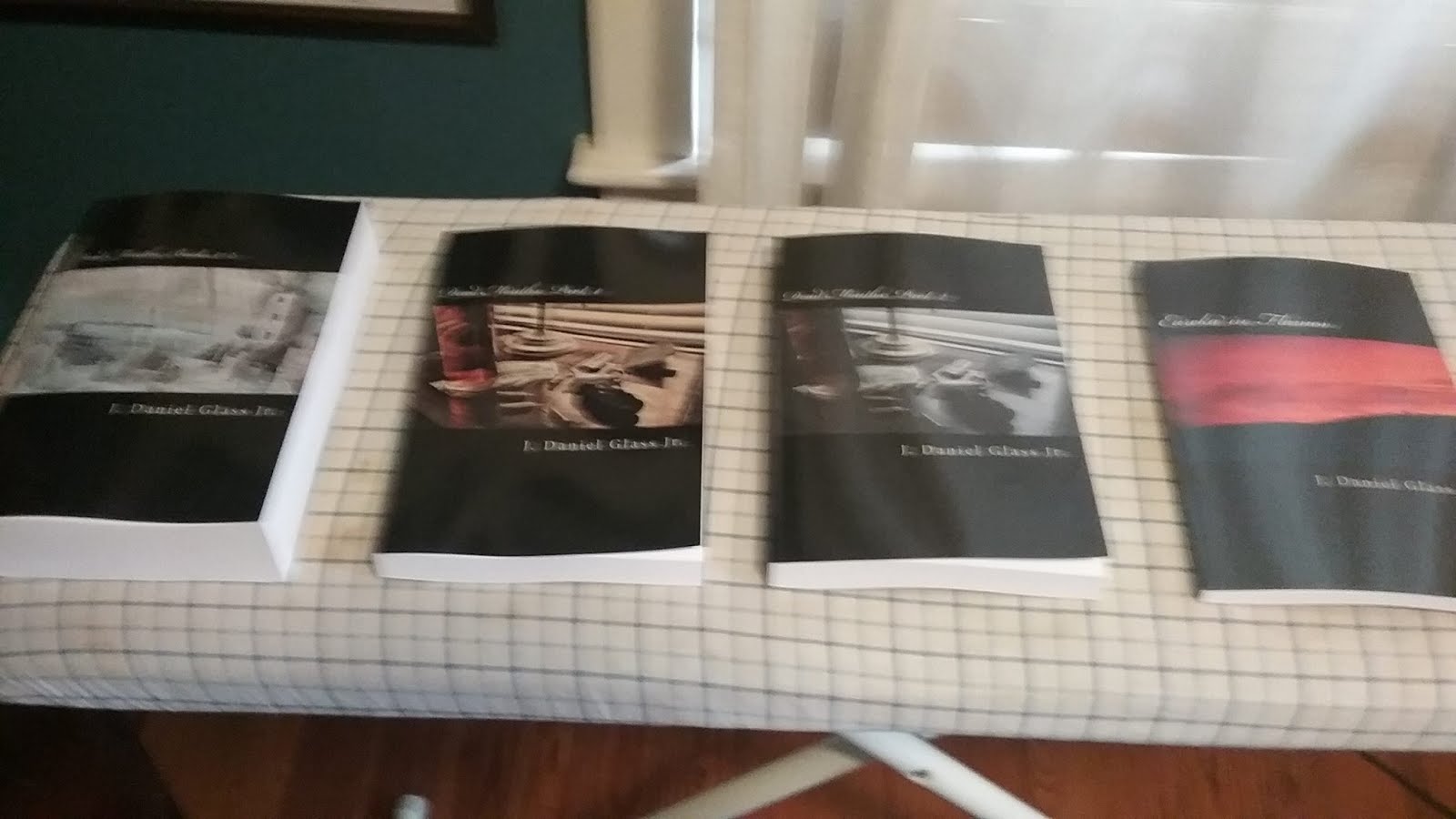 I AM A HIKER 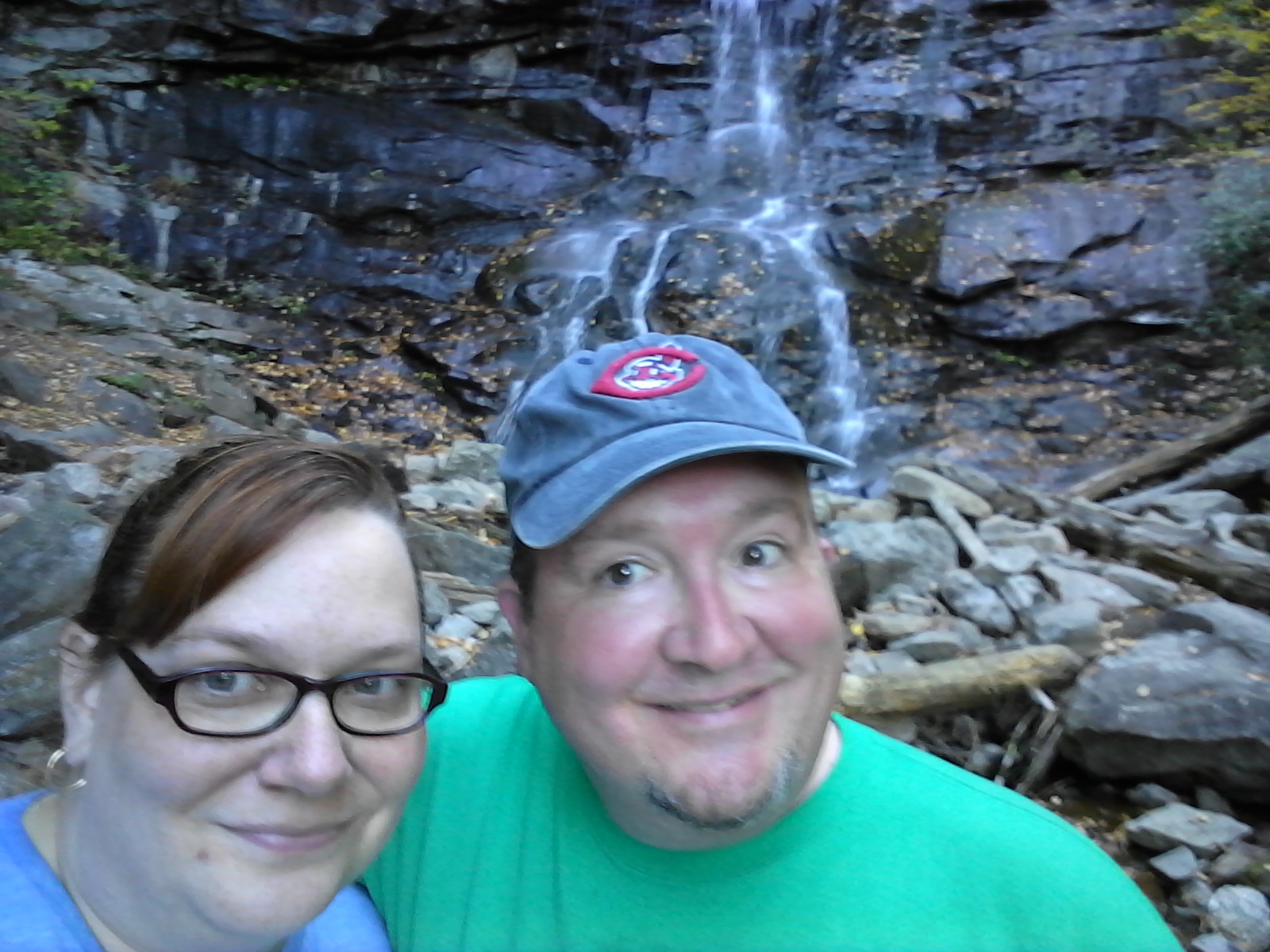 I AM A DESERT WANDERER 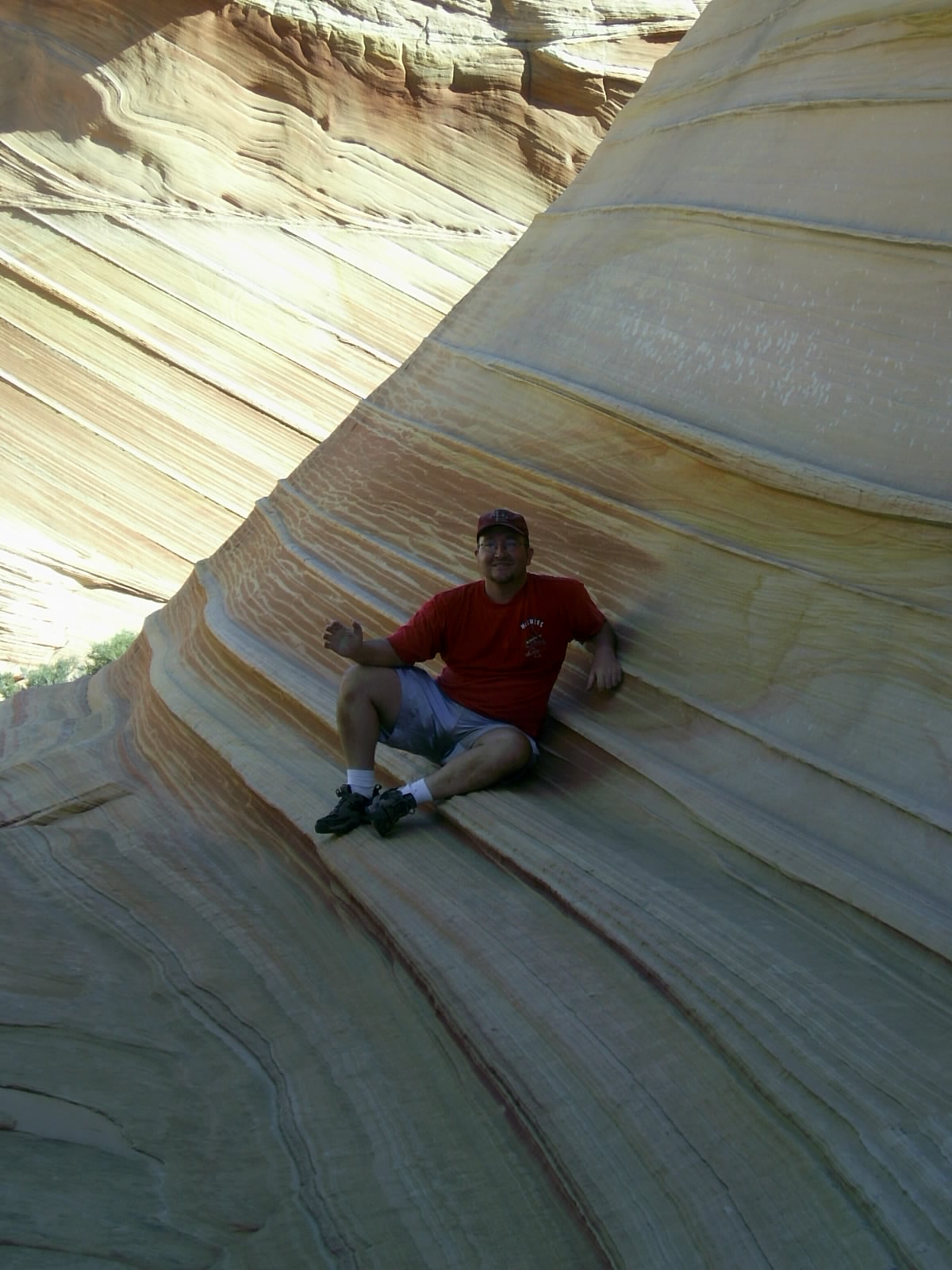 I AM A DAYDREAMER 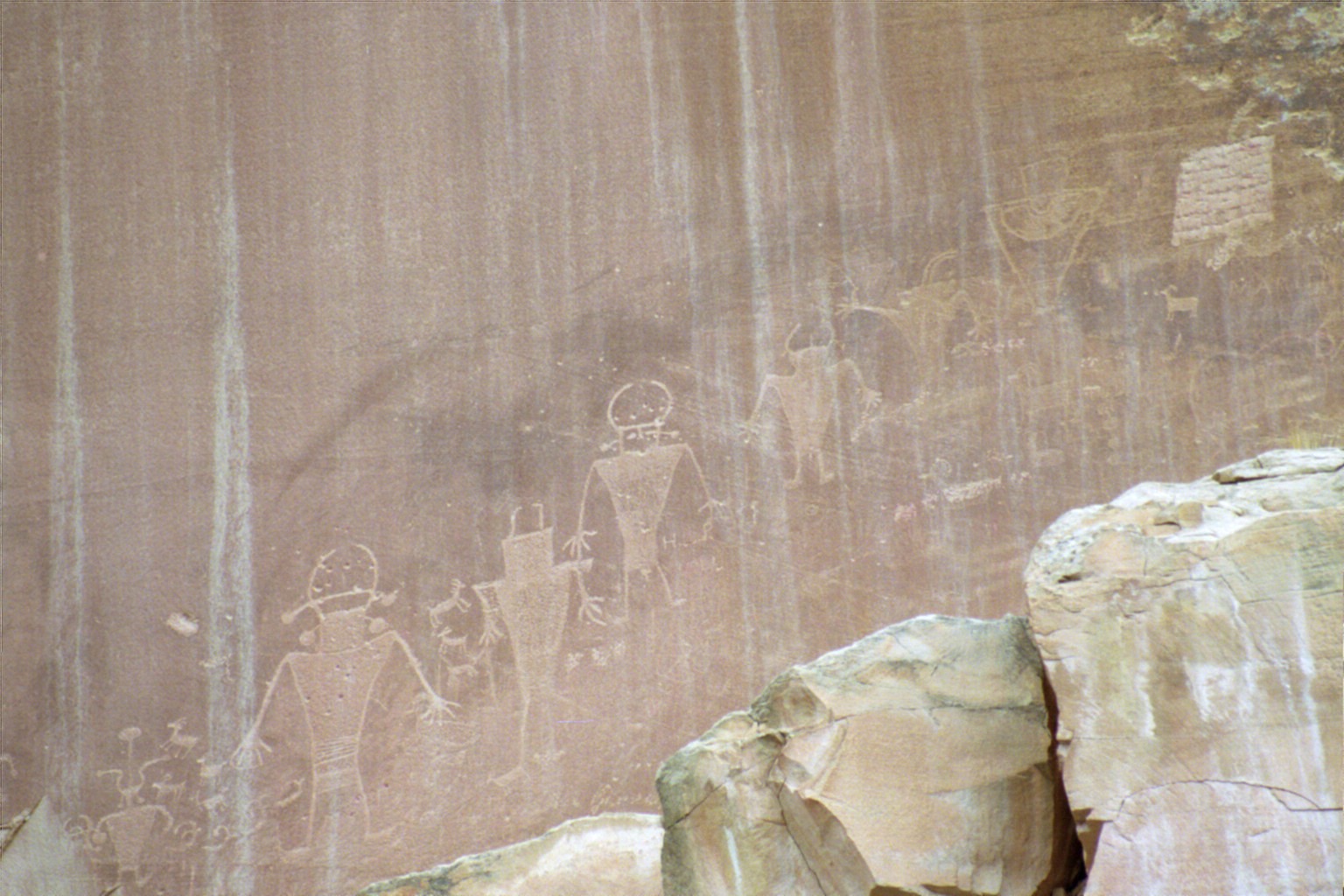 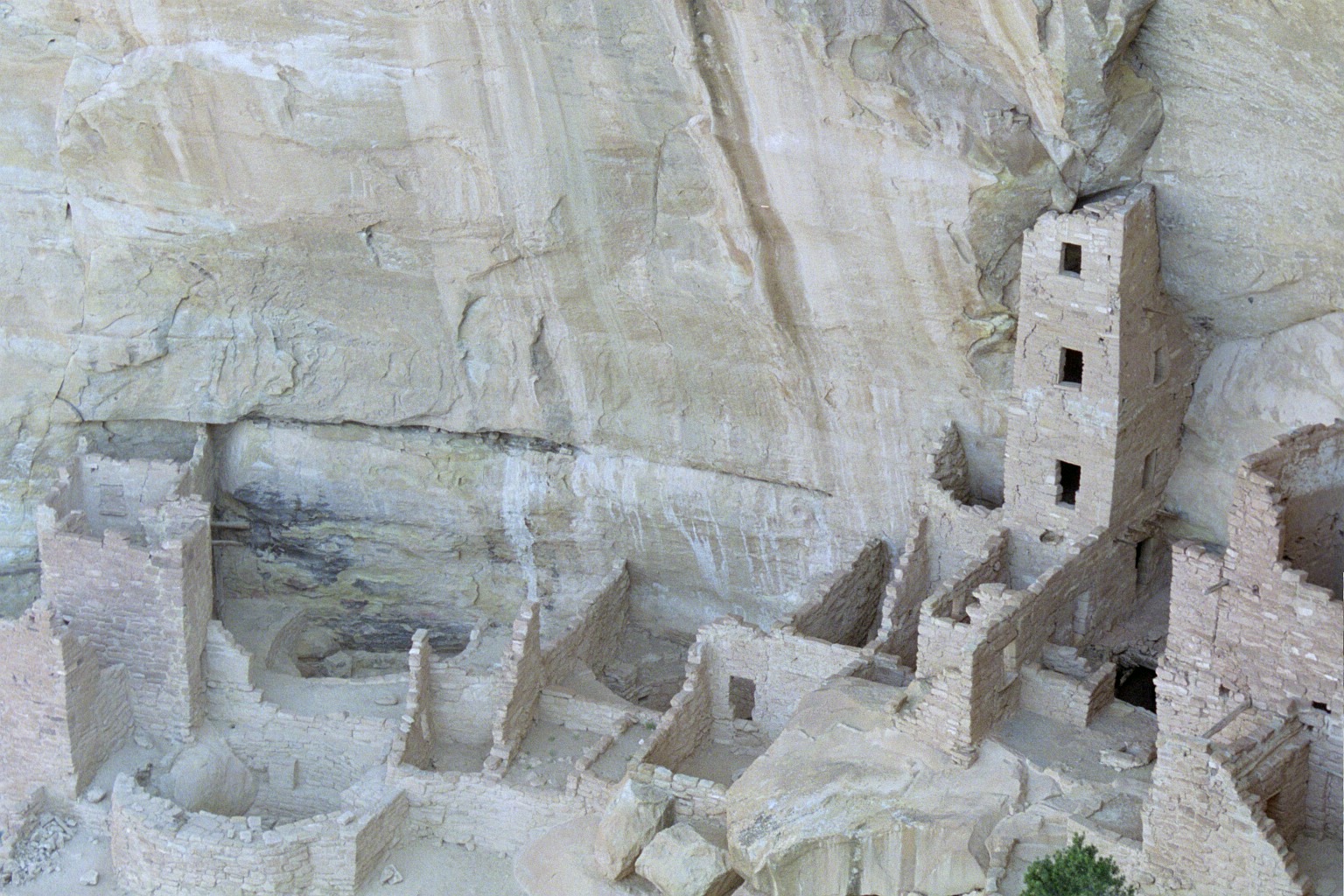 I AM A PROUD MEMBER OF THE STANDING STONE TRAIL CLUB 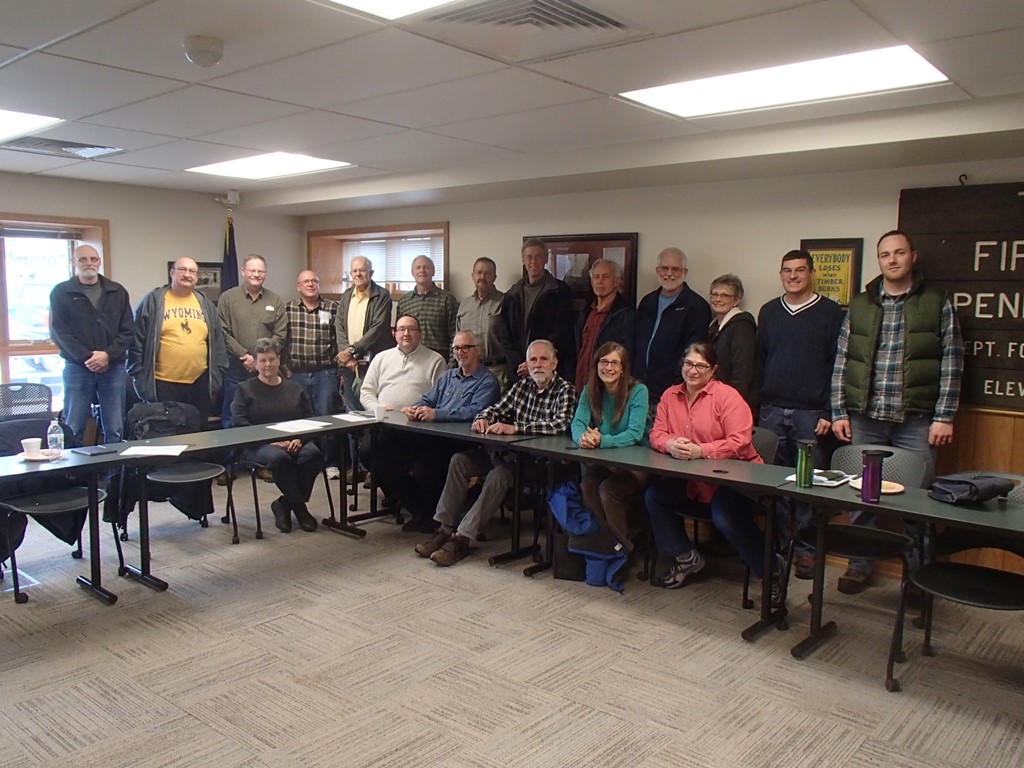 I AM A HUGE BASEBALL FAN 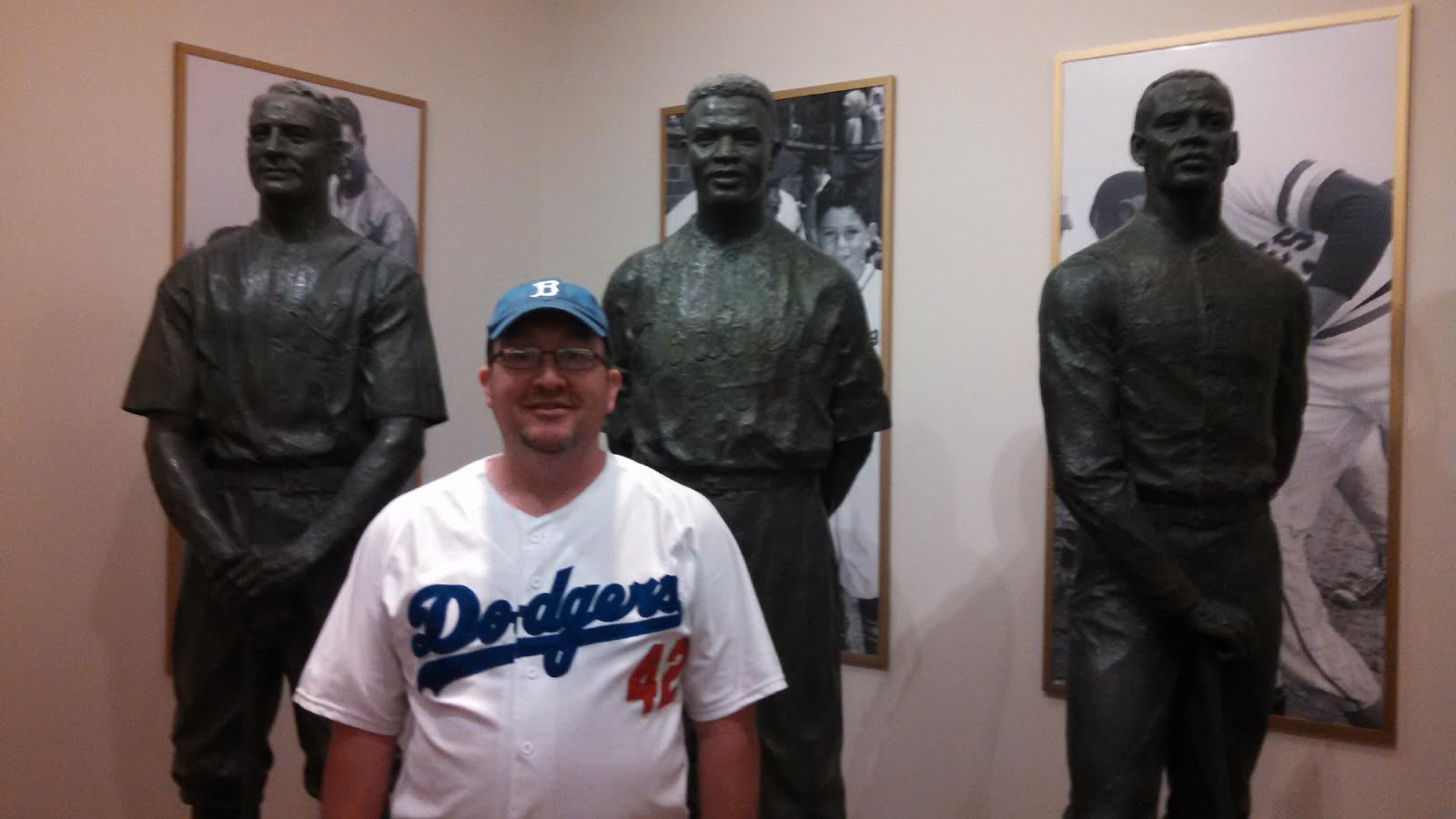 I LOVE MUSIC IN ALL GENRES 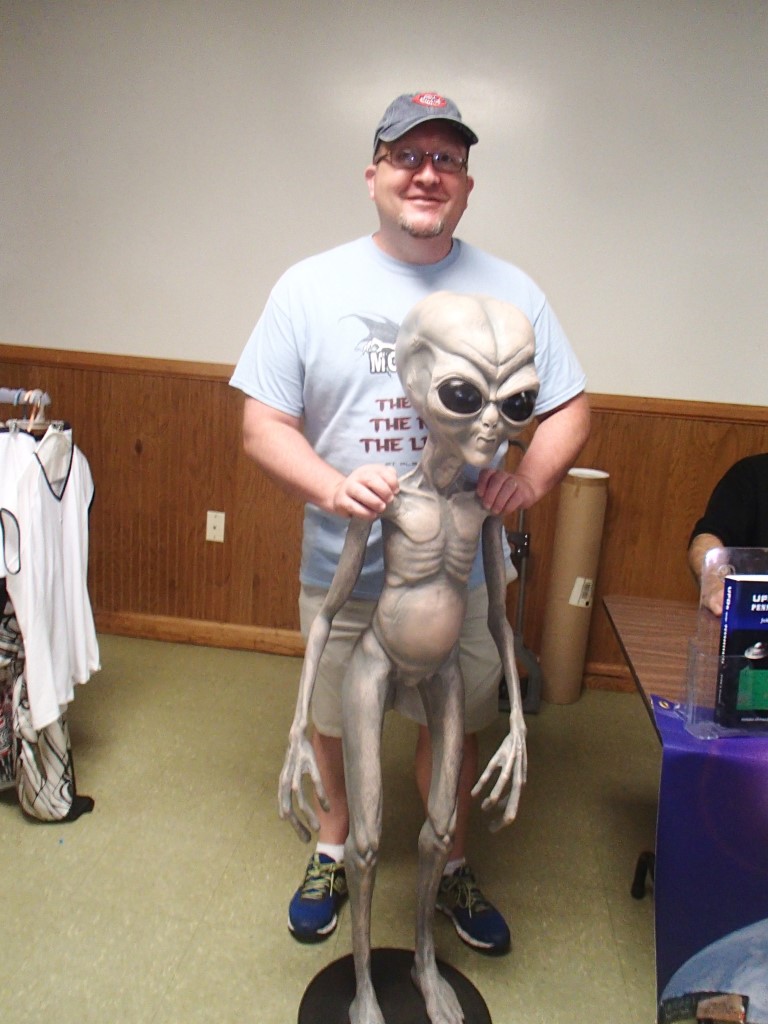